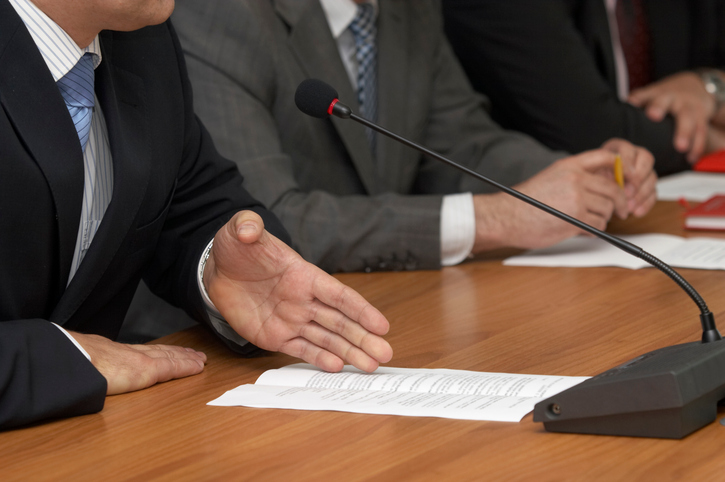 Canberra Community Clubs congratulates the ACT Government and Minister Ramsay on the initiatives being introduced into the Assembly this week to assist small to medium Clubs in their ongoing their efforts to upgrade facilities and diversify their business models. The 50% gaming tax rebate and the small club grants initiative will help ease cash flow pressures on smaller clubs seeking to invest in their businesses.

“Canberra’s club sector is under considerable financial pressure and there is an urgent need to restructure Club businesses in response to changing consumer demands and changing demographics. However, restructuring is costly, particularly for small and medium sized Clubs. The 50% tax rebate will help reduce cash flow pressures on these Clubs and release much needed funds for investments in alternate revenue streams.”

“The $10,000 grants scheme is also vital for those smaller Clubs seeking to upgrade their facilities and improve Club amenity for their members and guests.”

“These announcements by the Minister indicate a willingness to work with the industry as it seeks to respond to the structural pressures it is facing. It is also a clear indication that the Minister and the Government value a sustainable mix of large, medium and small clubs in the Canberra community.”

“Canberra Community Clubs has made it clear from its inception that gambling harm minimisation is a high priority for us. We are currently working closely with the Minister on a range of additional initiatives that might be implemented to more effectively address this issue. We look forward to continuing our working with the Government and Minister Ramsay on the reform and harm minimisation agendas for our industry.”

In relation to the Government’s announced limits on EFTPOS cash withdrawals in Clubs, Canberra Community Clubs is pleased that the Minister has listened to industry’s concerns raised during the consultation process. The original proposition was that there be no EFTPOS cash withdrawals in Clubs. Mr Chalmers noted; “We applaud the Minister for taking on board the very real concerns raised by the industry and reaching a decision which strikes a good balance between harm minimisation considerations and the potential impact on all Club patrons and the health of Club businesses.”