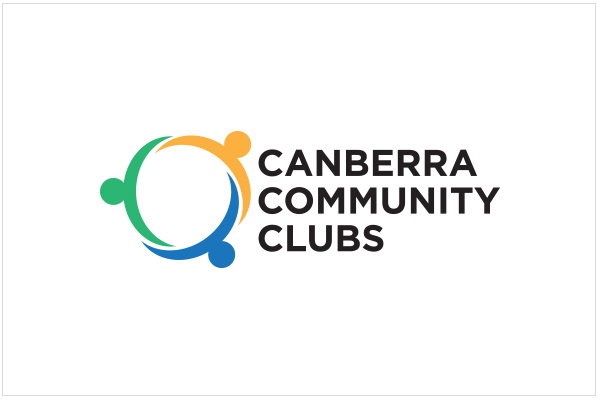 The launch of a new industry association representing the interests of Canberra’s community clubs is set to herald in a new era of leadership, collaboration and opportunity for a sector that contributes significantly to the economic and social fabric of our city.

The new peak body, to be known as Canberra Community Clubs, will be officially launched by ACT Chief Minster, Andrew Barr MLA today.

Canberra Burns Club President Athol Chalmers has been appointed as Chair of the new body and says its establishment marks a step-change for the ACT’s community club sector with the new group determined to lead from the front with a positive agenda.

“We have worked hard to shape an operating model, culture and philosophy that will see Canberra Community Clubs take a proactive, consultative and solutions based approach to ensuring that our clubs are able to rise to the challenges that confront them” he said.

“And, it starts from the top. The Canberra Community Clubs Board will have a minimum of two independent directors with one representative from the community sector.”

“This will allow us to capture a diversity of views and better equip us to deliver on our objective to drive innovation and fresh thinking in our leadership which will ultimately deliver better outcomes for our members and the community.”

Mr Cameron said he and the Hellenic Club had made the decision to join the new group, and its Board, because he felt the industry needed a new approach to advocacy. “I am confident that clubs can continue to deliver significant benefits to the community but to remain relevant we need to think differently and work constructively with Government” he said. “Canberra Community Clubs outlined a positive approach to leadership in our sector and that’s something we want to be part of.”

Mr Chalmers acknowledged that there are significant challenges facing community clubs but said it was time to look for new opportunities for evolution and growth. “The club movement has to let go of many of its legacy issues and thinking. Like virtually every other industry sector, rapid digital disruption, changing consumer demands and changing demographics mean that our industry needs to be innovative and imaginative and look for new opportunities to evolve and remain contemporary.”

“As an apolitical organization, which is a fundamental element of our operating culture, we will focus on driving change and taking a positive approach to working in partnership with government, industry, the community and other stakeholders to lead our members and represent their best interests.”

“Even prior to the formal establishment of this new organisation, our leadership team had already demonstrated its ability to achieve good outcomes through our work with the then Government on the development of the Supporting Local Community Clubs policy in the lead up to the last election”

“Clubs need to be a bigger part of the solution to this problem, both to protect and care for our members, and because it is clearly an issue of concern in our society. So we are determined to address this issue by working in partnership with government, experts in the field, the community and other stakeholders. However, it is important that in considering initiatives that might be taken we do so based on a strong evidence based philosophy.”

Another important area of focus for Canberra Community Clubs is to shape a Club industry in Canberra which is a sustainable mix of large, medium and small Clubs. “A diverse industry structure is vital. It helps deliver a variety of member experiences, preserves and promotes Canberra’s cultural and ethnic diversity, and contributes to improved social inclusion through support for a range of community sport, music, artistic and other critical community activities.”

Canberra Community Clubs says it will also move quickly to rebuild relationships between clubs and key stakeholders including Government, the broader political system, other advocacy groups and the range of community groups in our city that rely on clubs as partners and supporters.

Mr Chalmers is confident that positive and constructive engagement with government and other stakeholders has the potential to deliver significant outcomes for clubs and their members.

“Community Clubs have a long and proud history in Canberra” he said. “But, we can’t look backwards. Our group will support and embrace the growth and diversification of modern Canberra and we will proactively demonstrate how clubs can play a central role in the government’s vision for the city.”

“Now more than ever, the community club sector needs positive leadership and we will deliver it”