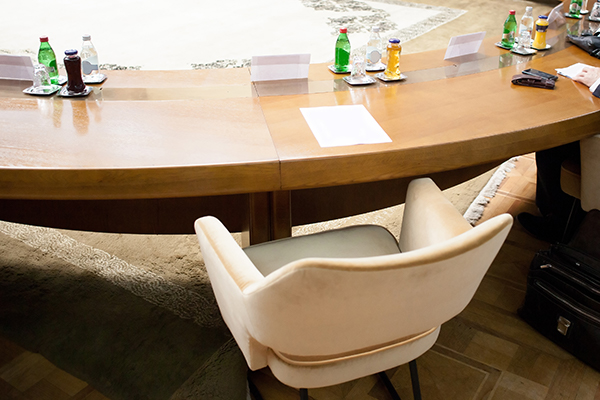 Lifeline takes a seat on board of breakaway clubs industry group

The head of Lifeline will take a seat on the board of the new clubs industry group to be launched by Chief Minister Andrew Barr on Friday.

Mr Barr's decision to launch the new group cements his refusal to deal with the industry group Clubs ACT after its campaign against Labor at the last election.

The group is set up by the construction union's Tradies club and the Burns Club, and includes the Belconnen Soccer Club and the Hellenic Club. Between them, the four clubs control 1035 poker machines, almost a quarter of the city's machines.

Among board members is Carrie Leeson, chief executive of Lifeline, who said as an independent member of the board, her role was not to ensure the profitability and sustainability of clubs but to help them introduce "meaningful evidence-based harm minimisation".

It was about "striking a healthy balance and implementing programs and interventions at the right places", she said.

About 20 per cent of callers to Lifeline's crisis service had an addiction involving alcohol, substance abuse or gambling.

She had considered her involvement carefully, and "as long as the organisation can see a genuine commitment to what we've been brought on board to do with this group we will absolutely support it".

The Labor Party's clubs belong to neither industry group. The rest of the city's clubs still belong to Clubs ACT but there are fears that Mr Barr's anger against the group will mean its clubs struggle to qualify for substantial tax breaks and $10,000 grants to clubs from July.

The government has not clarified who will get the money and tax breaks, other than saying it will not discriminate by virtue of which group they belong to. It says the criteria for deciding who is eligible is still being worked out.

The new group is chaired by Athol Chalmers of the Burns club, who welcomed Mr Barr's presence at the launch "as a very important signal to clubs in Canberra that the government ... is eager to work with us".
Tradies chief Rob Docker: Has put together a series of demands in return for his club supporting poker machines in the casino.

The group would take problem gambling seriously, he said, but stressed that online gambling was the fastest growing sector, and any changes must be based on evidence rather than simply measures that "at first blush seem like they might be effective or are a logical response".

The new group would have a relationship of trust and collaboration with the government. It would "think outside the traditional model, be innovative, be imaginative, and be prepared to take a risk" to help clubs re-invent themselves and change their business model.

Tradies group chief Rob Docker, also on the board, recently drew up a list of demands to the government in return for the club's support for poker machines in the casino. It calls for a level playing field with the casino, with clubs allowed to operate multi-terminal games such as rapid roulette and blackjack, $50 and $100 notes in poker machines, and the same ATM rules as the casino. Mr Docker describes the blueprint as a discussion document with "no formality".

But Clubs ACT chief Gwyn Rees said the demands amounted to an expansion of gaming in the territory and were "completely out of touch with community expectations of recent years and is a far cry from any sensible policy discussion".

Clubs ACT wanted the government to help clubs diversify by giving them relief from water bills, rates, tax and other charges.

Mr Chalmers said the blueprint had not been discussed by the new board, but he supported the principle of competitive neutrality with the casino, so "if you're playing a poker machine in the casino you're playing by the same rules as in clubs".

While the group had just four members so far, he hoped it would persuade the majority of clubs over time.

Article written by Kirsten Lawson, The Canberra Times.
Read it here.
Go Back