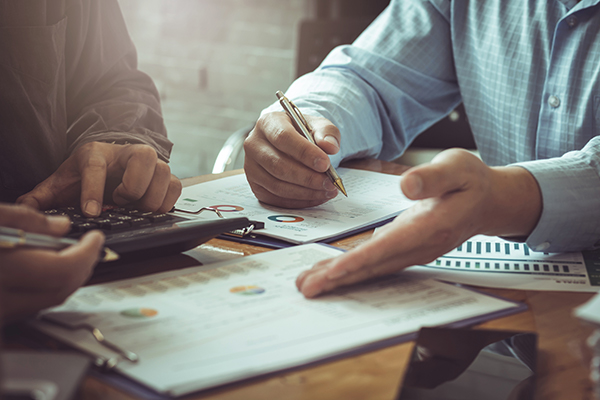 Clubs have tried to head off talk of pre-commitment for poker machines at a gambling reform roundtable on Friday by putting up their own plans for reducing gaming harm in the ACT.

Canberra Community Clubs has released a discussion paper that suggests more staff training and community education, before the industry group sit down with ACT Attorney-General Gordon Ramsay, the head of the Gambling and Racing Commission and rival industry group Clubs ACT to nut out the future of poker machines in clubs.

Among their alternatives are more "creative" signage; an education campaign targeted both at younger and mature-age gamblers; and face-to-face problem gambling intervention training for staff, CEOs and some board members.

Their five-pronged approach also included a communications campaign to encourage problem gamblers to avoid driving past gambling venues on their way to work or finding something else to do on evenings when they would normally play the pokies.

Chair Athol Chalmers said the group did not have a position on pre-commitment but their research had indicated its success was "mixed".

He said the ACT should wait until a review of Victoria's voluntary pre-commitment scheme was handed down before making a decision on it.

Mr Chalmers also rejected any suggestion that their gambling reduction harm measures skimmed the surface, and said they were about "driving cultural change".

"It's certainly a step up from what's happening now," Mr Chalmers said.

"There's got to ba suite of measures. There's no silver bullet."

Mr Chalmers said the group was "happy" to look at whatever options were put on the table but wanted to "look at the evidence" before backing any reform.

He said clubs and gambling reform advocates had the same goal - to end problem gambling - but were likely to disagree on the way to do it.

"As a club president, we don't want to do anything that hurts our members or their guests or that's bad for our reputation," Mr Chalmers said.

"I don't want people in my club to develop a gambling problem. It's good for our business to be seen to care about our members. We want to address this problem."