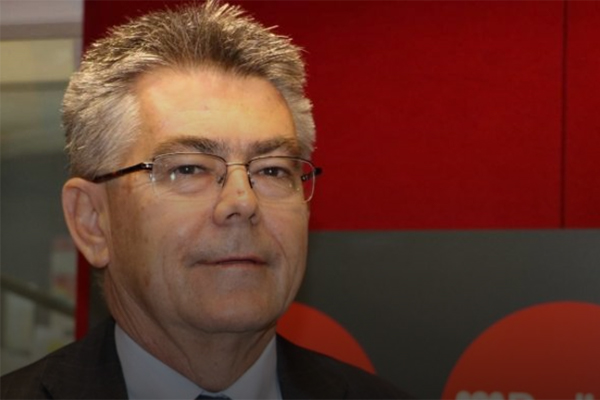 After months of disunity and a failed ACT Election bid, a breakaway group is launching today to represent the Clubs industry in Canberra.

The new peak body, to be known as Canberra Community Clubs, will represent poker machine and club venues around the ACT.

It comes at a crucial time for Clubs who are facing added competition from poker machines being added to the Canberra Casino and increased pressure to curb problem gambling.

Listen to the audio courtesy of ABC Radio