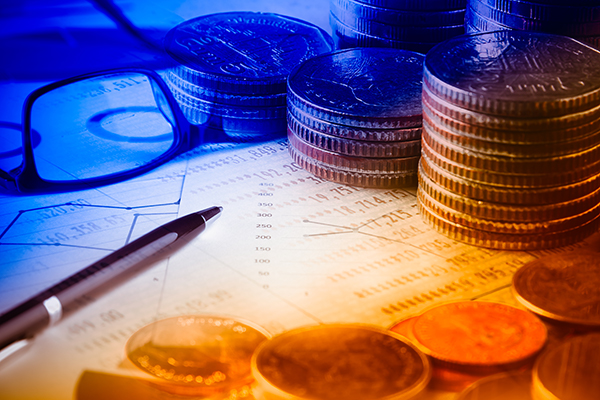 Canberra Community Clubs congratulates the ACT Government on the initiatives included in the 2017/18 budget aimed at assisting smaller Clubs to restructure their businesses.

The gaming tax rebate and the small club grants initiative are significant initiatives that will ease cash flow pressures on smaller clubs as they strive to make the investments needed to build sustainable business models.

“Canberra Community Clubs is delighted to see that the ACT Government has delivered on its election commitments to assist Canberra’s smaller clubs. Canberra’s small club sector is under considerable financial pressure and recognises the need to restructure their businesses in response to changing consumer demands and changing demographics. However, restructuring is costly. So measures like these announced in the budget will help alleviate these costs and make the restructuring journey that little bit easier.”

“These announcements by the Government indicate firstly that it recognises the pressures being faced by smaller clubs and, secondly, are a clear indication that the Government wants to see a Club industry structure in Canberra which has a sustainable mix of large, medium and small clubs.”

“Canberra Community Clubs looks forward to working closely with the Government on the implementation of these important initiatives for our industry.”